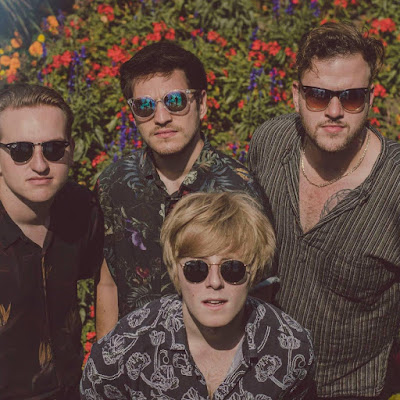 Filmed and directed by Tasneem Hossain, the video plays upon the track's name with an array of vibrant colours covering the band.

This simplistic but tasteful video puts the focus on the music and rightly so, 'Colours' is a fresh and melodic earworm that you won't get tired of.

Watch the music video below: