Posted by Fred Bambridge on September 04, 2019
Bombay Bicycle Club have announced details of their fifth album which set for release in January 2020. Titled "“Everything Else Has Gone Wrong" it will be released on the 17th January through Caroline International/Island Records.

It is the eagerly anticipated follow-up to the British band’s acclaimed number 1 charting, Mercury Music Prize nominated fourth album, "So Long, See You Tomorrow" which was released back in 2014. 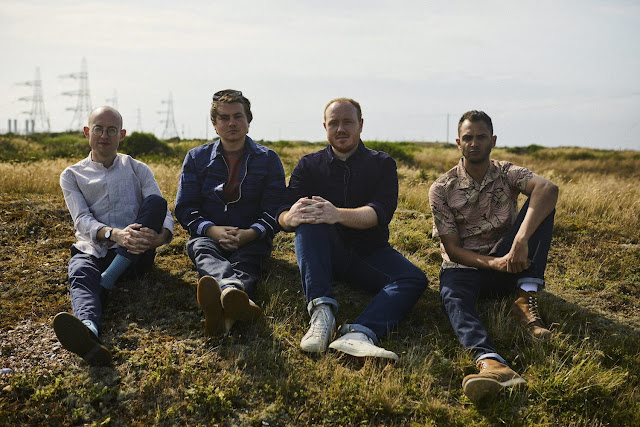 "Everything Else Has Gone Wrong" Tour 2020

Tickets go on sale 10am Friday 13th September and will be available from gigst.rs/BBC