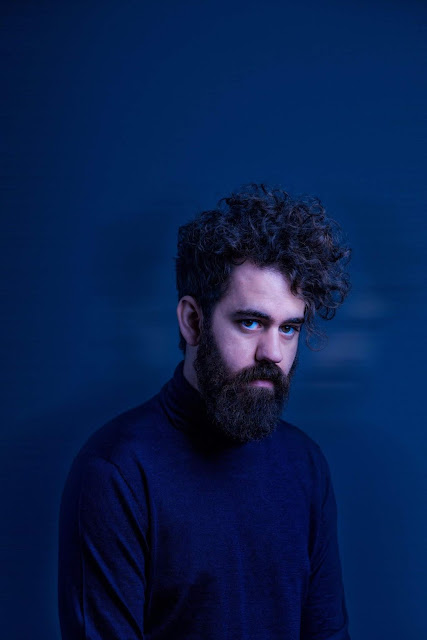 Having already supported the likes of Sigur Ros and DIIV, while winning over tastemakers at the likes of CLASH and Music Week amongst many others, it’s clear that Theodore’s schooling in piano and traditional Greek folk music has allowed his musicality to both grow and flourish. This has, in turn, afforded him the chance to play at the Abbey Road Studio 2 in London, as well as two continuous shows at Austin’s legendary SXSW festival.

His latest single, The Lisper, is both understated and at the same time beautifully bombastic. A bed of subtle electronics is soon joined by Theodore’s vocal, before blossoming into a brass-rich, major-key cacophony; the boldness of which seemingly lending strength to Theodore’s oft-fragile vocal. Both desolate and utterly optimistic, The Lisper is a track built around peaks and troughs, both emotional and musical, and as such, Theodore has succeeded in creating a track that not only builds on the previous release but exceeds all the expectations they created.