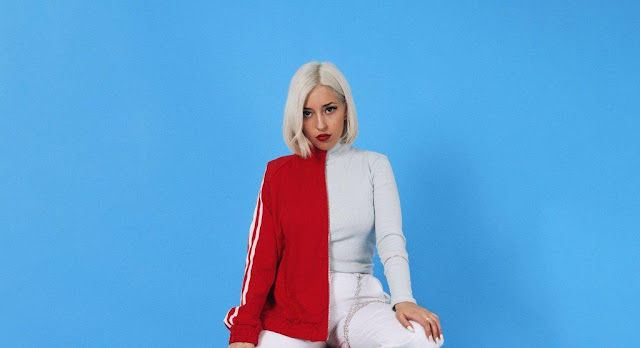 Following on from the release of her heavily praised debut LP ‘Figures’ in 2017, which included the charting singles ‘Wildest Dream’ and ‘Nothing’, Montreal-based singer and songwriter Aaricia has now returned with her latest full-length ‘Dry Water’.

Featuring the recently shared swoon ‘For Two’, as well as her 2018 singles ‘One Time’ and ‘2M2H’, this new collection looks showcase her love and appreciation for the 90s RnB scene. With follow-up tracks such as ‘Closer’ and ‘Somebody Like You’ painting her as a deep and thought-provoking artist, she has looked to add further depth to her sound on this new release, capitalising on the contrast that her style resonates.

Speaking about her new album, she added, "’Dry Water’, like its title, evokes contradiction and opposition. Things are always different than they seem if you look deeper than the surface and this album is the perfect example.”

Aaricia’s ‘Dry Water’ is now available to stream and download now. Have a listen to the new record below.