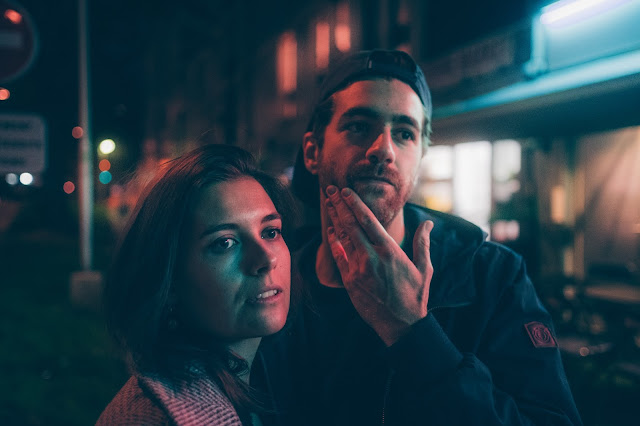 Following on from the success of their critically acclaimed debut EP ‘Slow’, French duo Saavan have now returned to deliver their latest single ‘Young Minds’.

With a sound that many have compared to the likes of alt-J and Foals, this wistful blend of indie-rock and dream-pop has quickly become the signature sound of the pairing. Bringing together their lofty, harmonised vocals with a warm and enticing production, this new release cements them as one of the more euphoric outfits emerging today.

Speaking about their new offering, the band added, “This is an observation of how the masses are dealing with a higher power, and how the rulers know how to handle them: without fighting back but misleading everyone. It was written at a time of protests and riots in Paris and all over the country, the atmosphere was pretty special, and something seemed to be happening. Then, a football competition started, and that was the end of the revolution”.

‘Young Minds’ is available to stream and download now. Have a listen to it below.