Aaron London’s newest creation Life Don’t Stress Me, is something that blurs the line between smooth R’n’B and tough Hip-Hop with a sprinkle of meaningful lyrics. To those who have been pressing that snooze button on the producer then it’s about time to introduce you.

The East London based artist was one half of the electric-pop duo, WØLVES, alongside fellow artist New Machine, who collaborated with the likes of Jorja Smith, Plan B, Ed Sheeran, Joey Bada$$ and many more.

Aaron has been slowly getting the attention of Earmilk and The Fader as part of that duo, but now as he spreads his wings from his producer box, Aaron is stepping out into the limelight and releasing music that shows you the greater extent of his abilities.

Life Don’t Stress Me is a feel-good track with soul behind the vocals and lyrics, whether that’s from his writing, singing in falsetto and overall production of the track.  It’s about taking time for yourself and making sure you focus on your life, not everyone else’s. A smooth backing vocal is ever-present throughout the track and a fresh beat has shown Aaron London’s capabilities not only as an artist, but as a producer.

It’s been a tough time for the world in most recent times, so this new track symbolises happiness and chilled vibes to focus on our own life.

If you like what you're reading then you can stream the new track here. 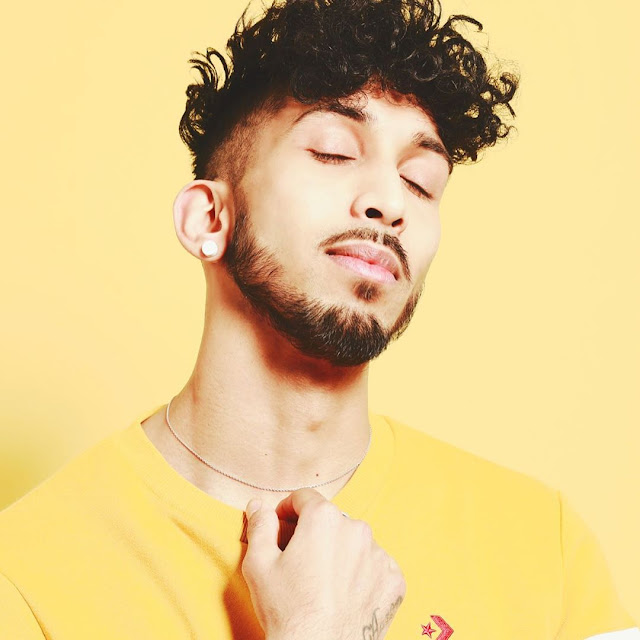