Posted by Fred Bambridge on March 04, 2020
California's Keesh has released his new single, which comes alongside a slick music video. The new cut from the Californian artist is so slick and smooth, with nods towards Tame Impala and Toro Y Moi, with comparisons being drawn against Metronomy too especially with the basslines. Originally from Tulsa in Oaklahoma he's been evolving his sound with every release and I personally feel like he's there now with "Again". 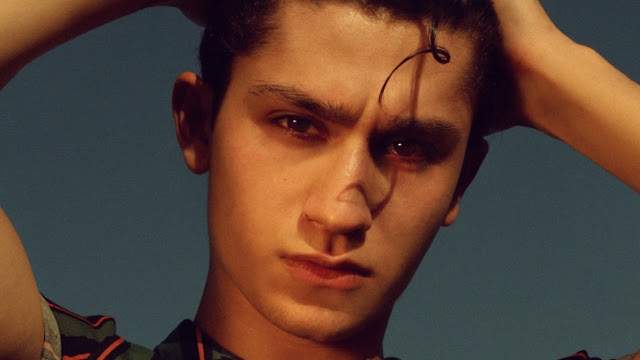 It's got a load of Lo-Fi elements such as the vocals with some basslines that wouldn't sound out of place on a psychedelic track. Even more impressive is that he's mixed and produced this all on his own, a real gem when someone does this as it showcases their talent even more. Speaking about the video Keesh says - "This video nods to the evolution of companionship in our society while telling a story of the internal conflict associated with desire."

With more releases planned it won't be long until Keesh will be more widely known in the USA as his music is just that addictive! Be sure to check out the fantastic "Again" below and follow him on the social media channels to be kept in the loop.