Posted by Fred Bambridge on March 30, 2020
MURMAN has this month unveiled their heavy new single, "Panama". The trio have come together originally through Gumtree adverts and it sounds like they've really found their feet as an outfit.

The North London based band's new track is a whirlwind of guitar, ferocious drums and epic basslines, throw in some dominant and commanding vocals and you've got yourself a heavy track laced with some fuzz and psychedelic nods here and there. 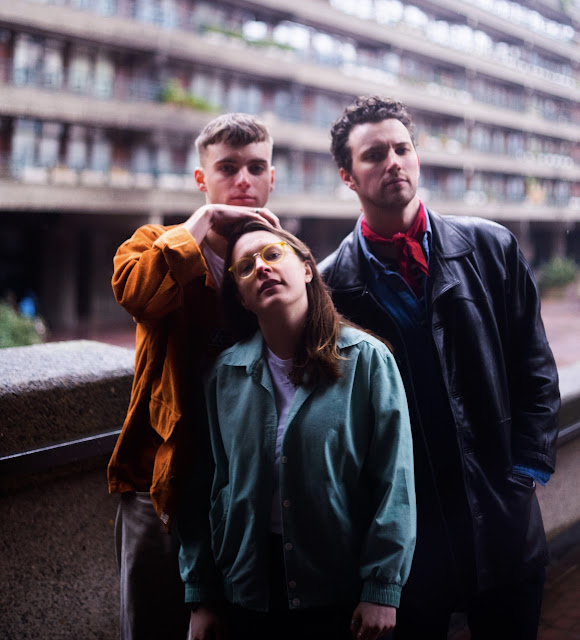 The band were suppose to have a single launch on the 27th of March, but due to the current wordwide situation they postponed it and instead dropped their video instead - a true testament for a band to give their fans something instead of nothing. Here you can see the three of them properly thrash it out in their studio. Oh boy, we can't wait to see them live, if their set is as rampant and powerful as this then their live show is just going to be epic. SO head over and check out the track NOW!