Posted by Fred Bambridge on April 10, 2020
Megan Black this morning has released her brand new single "Hang Out Dry", which is the first single to be released since her 2019 hit "Wooden Woman".

Hailing from Scotland the singer-songwriter has so far released three singles (as of now) and the previous two efforts were both highly received by everyone in the Scottish music scene, which culminated in Megan having her tune "Fur Coat Queen" being listed in the top 10 in the BBC Singer Songwriter Awards, so you know from the off that this song is going to be one to revisit a lot in  the future. 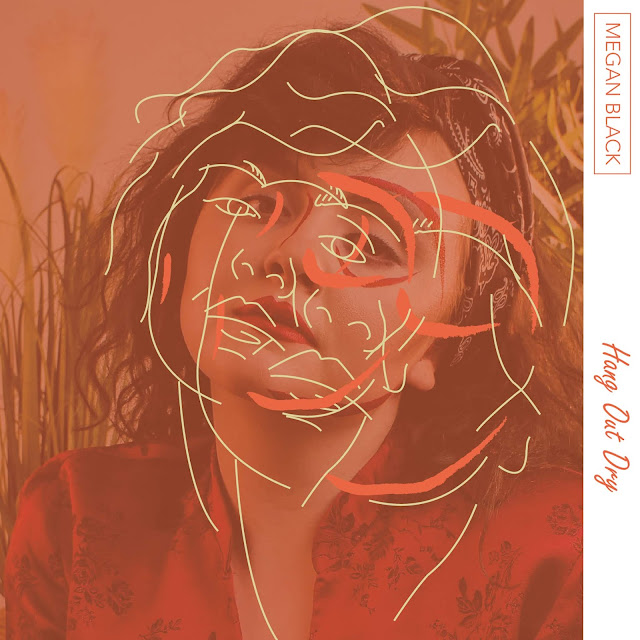 "Hang Out Dry" is a track that highlights addiction and the strain it puts upon relationships. Speaking about the new single Megan said - "It has become more apparent to me that I’m just as much the addict as they are and have been hurting those around me in the process ‘the pain we’ve both caused, we’ll just let it go’ (a line from the song)."

Comparisons can be drawn with her music against Fleetwood Mac to Amy Winehouse, with hints of Country music in there to keep you wanting more. With strong vocals and equally strong lyrics there's no wonder Megan is hotly tipped on her local scene, and if she keeps on producing tracks such like this then she's going to have a big future ahead of herself.