Posted by Fred Bambridge on May 10, 2020
Alex Bayly's track "Jamie" is the perfect introduction to Alex' work if you've never heard of him. The song is lifted from his debut album, "Ley Lines" back in 2019 and features Jamie Cameron of The Last Dinosaur on piano. The two of them met and started their friendship after gigging on their local scene in Hertfordshire, England.

The track itself has some delightful guitar textures as well as Jamie's cascading piano parts draped in there for good measure. The harmonies in the chorus for me is what I came here for, and is a reason why I fell in love with this track, it's a delightful introduction to his solo work as it sums his style up rather well. 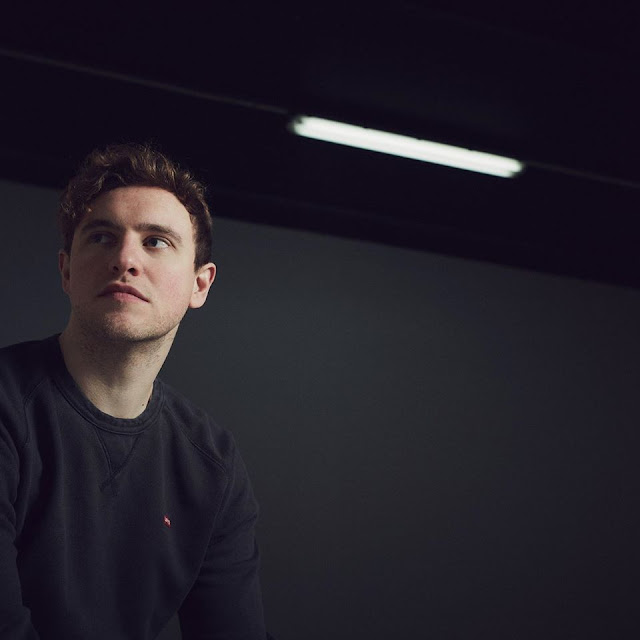 The album includes his most successful singles which are "New America", "Distance" and "Animal" which between the three of them have garnered radio play from BBC Introducing, Amazing Radio and even getting as far as American College Radio.

Musically Alex Bayly has always been a person I've thought of highly, from his previous projects and bands, and it's great to see him  finally release a full LP that I can delve into and hear gorgeous tones and noises in every nook and cranny.