Posted by Fred Bambridge on May 01, 2020
We kick off May with Oliver Marson's brand new single "To The Nines!", which is the first track from the London based singer-songwriter since his track "Cocaine Romance" - which dropped earlier on this year. The song is his third release and has elements taken from the past 50 years in it, giving Oliver's track a distinctive flavour.

'To the Nines' is an old English expression, which means "to a great or elaborate extent", and it sounds like this song is great from the word go. With some smooth 80's sounding synths, crisp drum patterns from the 60's and even some grunge elements in the mix Oliver's vocals really fit in with the whole track. His vocals sit somewhere in the middle of grunge and psychedelic sounding, with some effects being put on top to give it a hazy vibe. 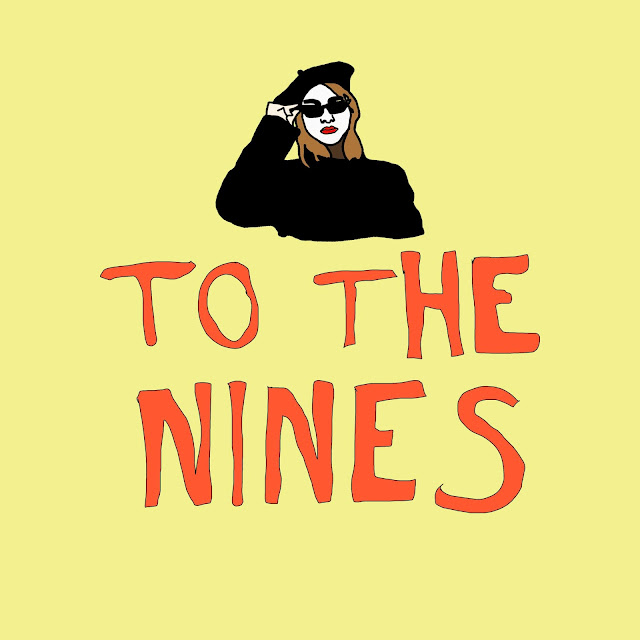 Speaking about the song Oliver says - "I came into a studio with just a couple of chords. It was the end of a recording session, so there was very little time. In the end, it was very natural and the song seems to flow from one era to another in each part. Lyrically, I simply set out to write from the point of view of a bitter misogynist. "

His track has some really interesting elements in it, and Oliver has crafted a track that will really warrant a second play (and many more), with some psychedelic nods and grunge guitars this'll be one that the 80's kids will love. So head on down below and check it out.