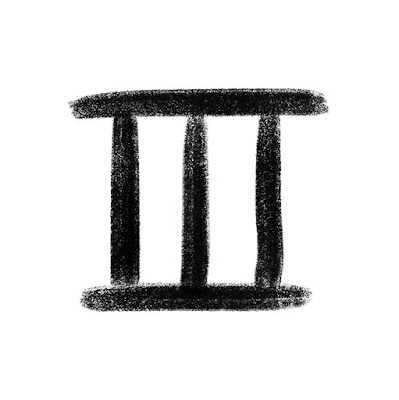 Following on from a fantastic 2015, Netsky has kicked off this one in style. With the bar raised even higher with his biggest hit 'Work It Out' feat. Digital Farm Animals.

Following its première as Annie Mac's Hottest Record In The World on Radio 1, Netsky has teamed with innovative vid tech company Powster to bring a highly interactive experience for the video 'Work It Out'.

Become immersed in the interactive music video for 'Work It Out' HERE.

2016 is set to be the year Netsky becomes not just one of the most recognised names in electronic music, but music everywhere, around the world.