Everything Everything unveil video for "Night Of The Long Knives" 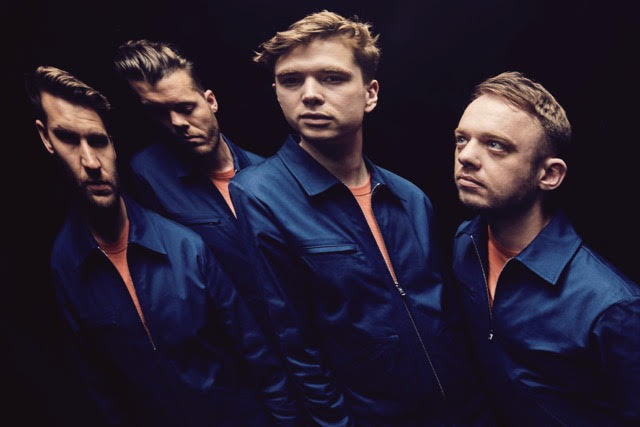 Of the Kit Monteith directed video, lead singer Jonathan Higgs says - “"We wanted to return to the DIY spirit of our early self-directed videos that we made in Manchester when we first started out. It therefore felt right to shoot this video in Manchester and Low Four studios at Old Granada Studios was the perfect fit. It's a hidden gem that has managed to maintain its original late 1970s aesthetic."