Posted by Fred Bambridge on April 05, 2018
Ben Howard has finally ended weeks of speculation by revealing his brand new song "Boat To an Island On the Wall" on the Annie Mac BBC Radio 1 show last night, and also he announced his new album "Noonday Dream".

This will be Ben's first album since 2014's amazing effort, "I Forget Where We Were", if you don't include his other project A Blaze Of Feathers.

So head on down and listen to classic Ben Howard, oh how we've missed him! 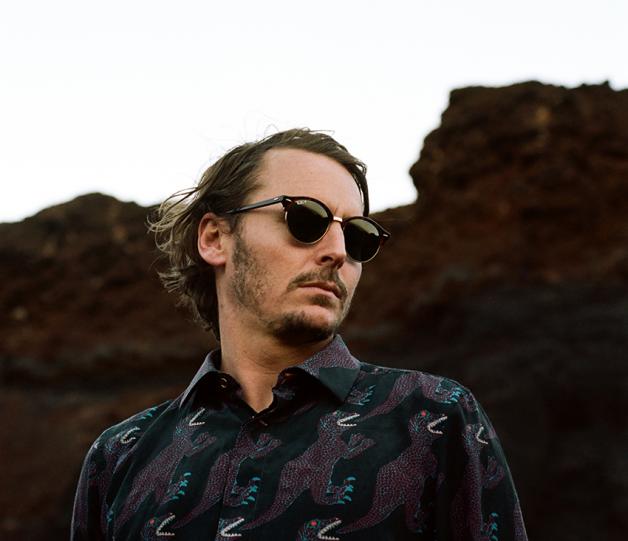