Posted by Fred Bambridge on July 10, 2018
The Horrors have today shared a new video for their track "Ghost". Taken from 2017’s critically acclaimed "V", the video is an arresting visual accompaniment, which was shot by the directing duo in/out and turns it into one of the album’s standout tracks for sheer enjoyment both visually and musically.

The band say - "We wanted a video that represented the song visually and encapsulated the ambiguity of the lyrics. We felt that in/out perfectly captured the tense feeling of the track and created one of our favourite videos to date." 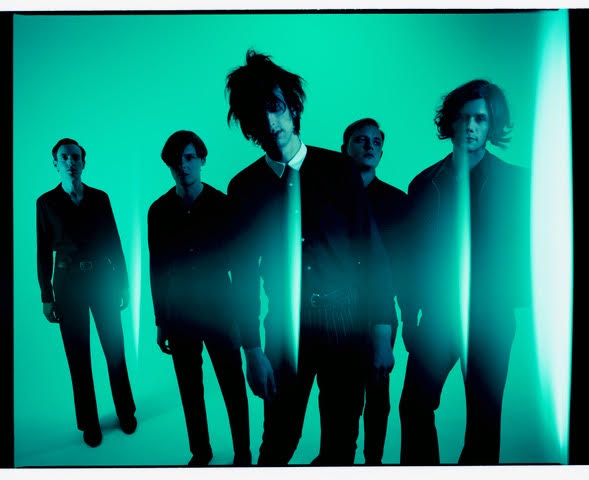