Posted by Chris Graham on December 20, 2018
Having teamed up to create their collaborative track ‘Desire’, which was Annie Mac’s Hottest Record on BBC Radio 1 and has already amassed 4 million streams online, Sub Focus and Dimension deliver the official video showcasing their hectic touring schedule.

Shot entirely using a phone, the ‘Desire’ video displays the rapturous reception of crowds in various locations as the duo drop the hit, culminating in a b2b performance at the 80 capacity basement venue, The Glove That Fits, an electric intimate event following what has been a huge year for both artists. 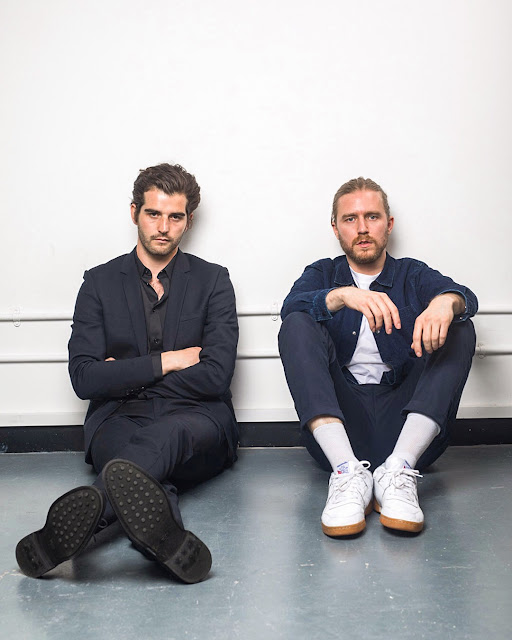 A true DnB pioneer, Sub Focus is best known for his state of the art live shows  and eclectic back-catalogue of productions, including ‘Tidal Wave’ and ‘Turn Back Time’. Performing a number of sets across the likes of Creamfields, SW4, and Amnesia Ibiza throughout 2018, the DJ/producer also performed his own headline show at Brixton Academy earlier this year.

One of the UK’s fastest rising stars, Dimension has achieved widespread acclaim for his unique style and influential productions. His previous single ‘Rush’, an anthemic collaboration with Wilkinson, scored his fourth ‘Hottest Record’ status with Annie Mac on BBC Radio 1.

Having embarked on his debut sell out UK tour at the start of the year, Dimension launched his FABRICLIVE 98 mix CD to a sold out fabric headline show in May, as well performing across various 2018 festivals, including Creamfields, Pukkelpop, We Are Electric, Boomtown, and Electric Forest.

With Dimension rounding off the year with a world tour, including dates across Sydney, Tokyo, Los Angeles, and Moscow, the official video release of Sub Focus & Dimension’s ‘Desire’ is out now.

Make sure to follow Sub Focus on social media: