Posted by Fred Bambridge on March 19, 2019
Henrikes has recently released her new single "Stockholm", a song about her own hometown (of ... well ... Stockholm). She was initially trained as a classical vocalist before heading to London, England for studies. Her inspiration comes from fellow female vocalists such as Lana Del Rey and Lykke Li as well as being a fan of big name film composers such as the legendary Hans Zimmer. These all reflect in her new song, with it sounding absolutely massive from the first beat right up until the end. 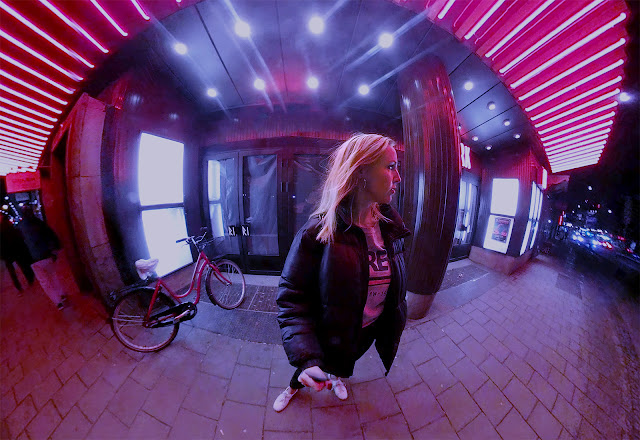 The structure of the song is memorising with glistening synths backed up with pulsating drums, mix in her sublime vocals and add in the melodies and this track is one that you want to play forever. It's a breezy track much like the city it's named after, fresh like the air and crisp like a summer morning.

What makes this track special is that it was released on International Women's Day - the track was written and produced only by women, which can be a great platform as it highlights some of the people she has worked with are doing things as good as everyone is. So head on down and listen to the electro-pop track with a Nordic twist, and let us know what you think of it in the comments section below.