Taylor-Louise shares video for latest single "Blessed With A Curse"

Posted by Fred Bambridge on March 27, 2019
Taylor-Louise is a singer-songwriter from Leamington Spa and she has recently revealed the video for her latest single "Blessed With A Curse". Her soulful vocals are really on show here with some great guitar riffs and a almost New Order-esque bass line towards the end of the choruses, which really reminds us of Blondie's best tunes. Born in Germany she moved to the UK back in 2004 and self-learnt the guitar which is a testament to her wanting to craft her own songs rather being a vocalist, she's one of the rising singer-songwriters currently in the heart of England. 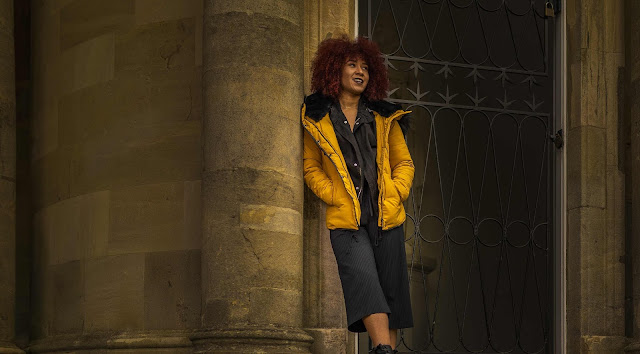 Taylor-Louise says " ... "Blessed With a Curse" is a song about trusting in yourself and putting faith in others." The track is out and was released via Ditto Music, and with BBC Introducing in her home county backing her this is just the start for the aspiring musician.