Posted by Fred Bambridge on August 19, 2016
This is the first single from The RIVE Project's début EP, which is due to be released on 30th of September 2016. "Open Road" features a lot of big guitars, washed out vocals and shimmering synths.

Now based in London (originally from New Zealand) they've got a headline show at Sebright Arms set for 3 October - you can get in the mood by listening to "Open Road" below. 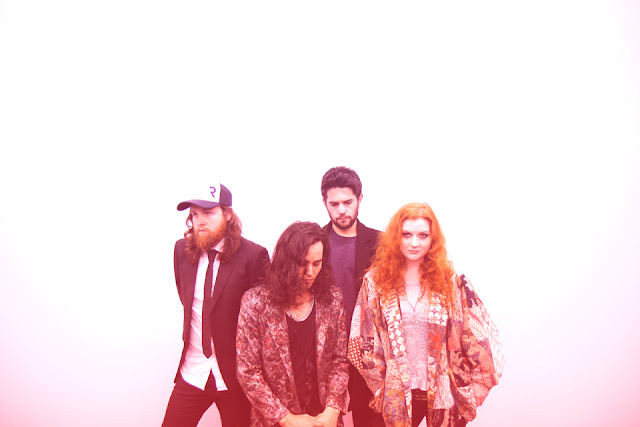