Posted by Fred Bambridge on October 20, 2016
Radiohead today became the first headline act to be confirmed for Glastonbury 2017. The band will top the bill on the Pyramid Stage on Friday, June 23rd. This will be the band’s third time headlining the Pyramid Stage following previous headline appearances in 1997 and 2003. 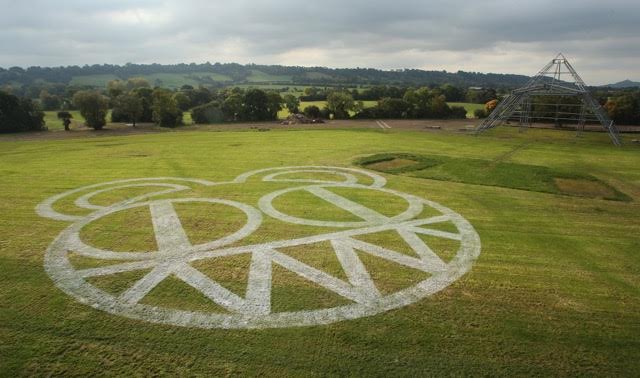 If you want to see my prediction on this... well I say prediction, it was going to happen anyway - see my post here.

The band have been constantly linked with performing at the festival, even if they have tour plans or not, the band just seem at home there. Their guitarist Ed O'Brien made some interesting comments as of late saying ..."I mean I go to Glastonbury every year, it's my carnival, to be asked to play at Glastonbury again would be magic. And I also think that Glastonbury for us is kind of like our spiritual home. It is the mother of all festivals, we've been very lucky we've been asked to play festivals all over the world, and there's some many great ones, but there's nothing like that one. Everyone who leaves that Festival you're with our tribe and that's what I feel like. Being in Shangri-La at 3 o'clock in the morning, it doesn't get better than this. When we leave our faith is restored in humanity. You leave, and it's like 'people can be great can't they, people can be absolutely amazing.' So, yeah it will be great to play there." 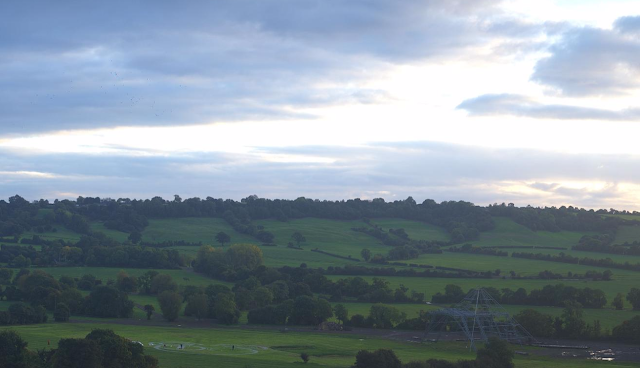 Other acts that have been heavily rumoured are Foo Fighters, The Stone Roses, Lady Gaga, Daft Punk, James White and Ed Sheeran.