Posted by Fred Bambridge on December 14, 2016
If you don't already know, Simon Neil of Biffy Clyro has another band, Marmaduke Duke, and now he is set to go it alone this time with a solo album under the name of ZZC. 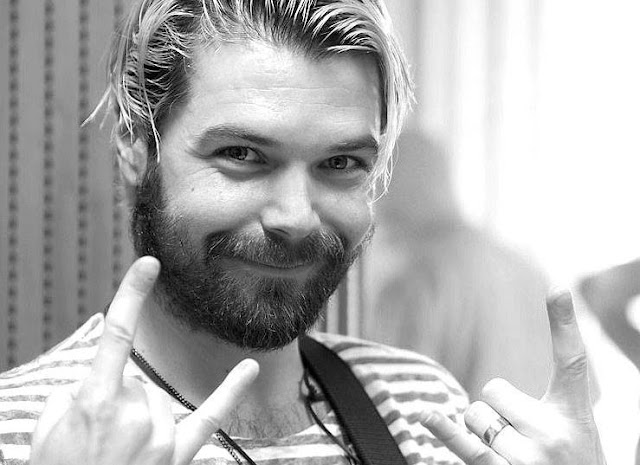 Speaking to Kerrang he said - " ... I'm reticent to say 'solo', it's another outlet, I guess. It’s a purely electronic album. I wrote it and made it when I was trying to make "Ellipsis" and I was worried about writing a Biffy song and making it as good as all our other songs. That wasn’t working so I had to go away and make some different music. ... I ended up making this dance record. It’s quite sparse. Some of it’s ambient, some of it’s hilarious. There’s not a guitar on it. It’ll be called ZZC but if you Google 'ZZC' it comes up as a Japanese porn site. I really should have checked."

He has already released a track under this name, "To The Bone", which was a part of the 'Drive Re-Score' by BBC Radio 1 (which kinda flopped in the end as a whole), however you can listen to it below.