[LISTEN] Villagers - Nobody Does It Better (Carly Simon Cover)

Posted by Fred Bambridge on December 16, 2016
Villagers have today revealed a rather interesting cover, it's a take on a 1977 track by Carly Simon, I'm guessing you're all familiar with it if you're a James Bond fan, but if not don't worry, it's a classic. 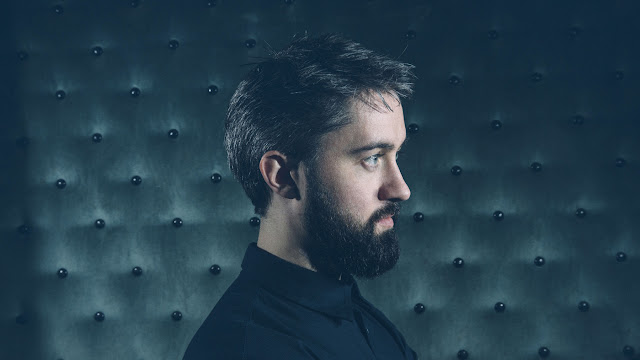 Conor from the band says -


" ... Hi Everyone,
Here's a recording from a very special night on New Year's Eve a couple of years ago. They let me sing one of my favourite songs in the world - 'Nobody Does It Better' by Marvin Hamlisch and Carole Bayer Sager. "They" being the kind folk at Turning Pirate for the annual New Year's Eve Mixtape in Vicar Street, Dublin.

On band leading was one Mr. Gavin Glass; busy exploring the inner workings of his favourite guitar to the benefit of everybody in the room. Tinkling our ivories was our very own, and very dapper, Mr. Cormac Curran. On drums sat an elegantly splayed and angelic Mr. Graham Hopkins whilst on the holy waves of the Hammond swam the effervescent dream of Justin Carroll.

On guitar number 2 trickled the supple fingers of one Mr. Travis Lyon whose body was being shaken by the deep bass old-soul of new-kid-on-the-block Mr. Joe Furlong. Blasting out the brass was the effervescent Alison Reynolds on tenor sax, the unquenchable Chris Rooney on trombone, the rhapsodical Kev Foran on trumpet and last, but never least, the staggeringly irrepressible Donagh Molloy on trumpet. All captured and mixed beautifully by one Mr. Andy Knightley. Enjoy.
- Conor ... "