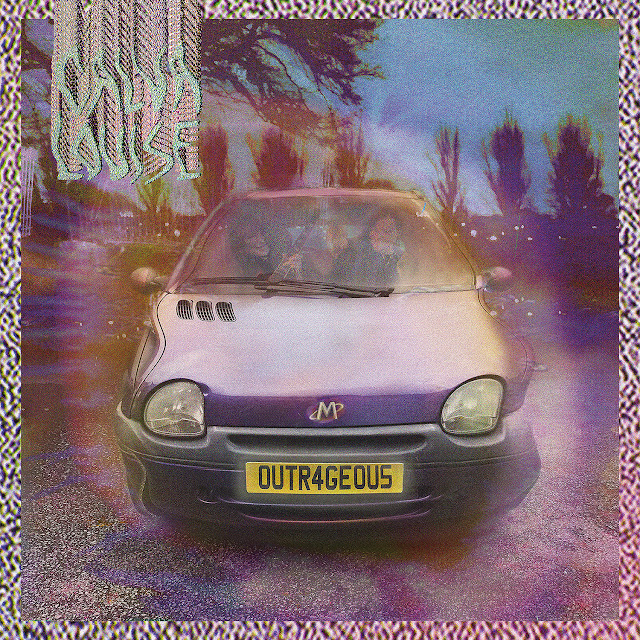 Bubble gum punk rockers Calva Louise have shared the video for their impeccable new anthem Outrageous, further reiterating their talent ahead of a series of much anticipated dates on the festival circuit over the coming summer months.
Calva Louise is Jess Allanic (vocals and guitar), Alizon Taho (bass and backing vocals, Ben Parker (drums and backing vocals) have developed their craft within London’s thriving alt rock scene and the trio has since toured with the likes of Strange Bones and Spring King, receiving widespread praise for their edgy but sophisticated live shows and in addition gained a considerable  amount of BBC Radio 1 and BBC 6 Music airplay.
Crammed full with high octave guitar effects, superb harmonies and frontwoman Jess's biting vocals, the band have earned widespread praise throughout the industry and live circuit for their latest effort and are due to support Albert Hammond Jr in London this September.

“The video for Outrageous shows what it is like to be in a band for us”, the three piece stated. “As a band with no money but with a lot of will power, we’d go on adventures in our tiny old car, going from London to Berlin to Glasgow, facing, at first, a lot of struggles but always having the maddest adventures and all kind of challenges. In the end, nothing really gets easier, but it does get funnier to experience!”