Posted by Fred Bambridge on November 05, 2018
So after 12 months since I first laid my ears on the track the band have finally released it, and it was definitely worth the wait. The band have really come through the ranks in the past year and their latest offering "Let You Down (I Won't)" shows everyone what they are capable of.

The cut reminds me of a blend of Kooks and the ferociousness of early Arctic Monkeys with some screeching guitars. If you hate this then there must be something wrong with you as The Scruff again have hit the nail on the head. 2019 is their year. 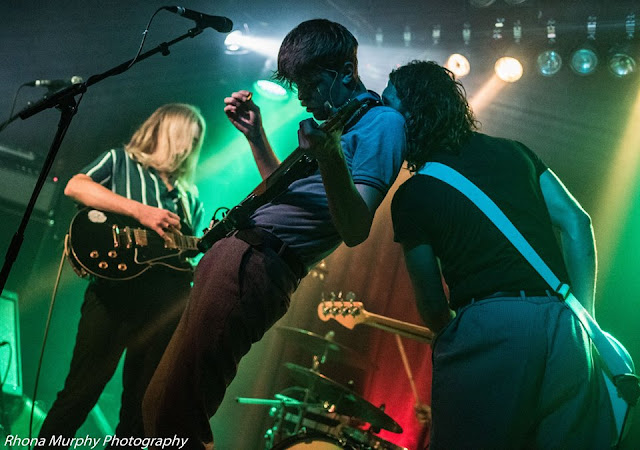 Since the band first aired it the track has generated a lot more hype for the band, and for obvious reasons why! It's one of the few tracks that I'm replaying time and time again, with me pretty sure I'm contributing to their Spotify plays more than anyone else. If The Scruff don't tickle your fancy before then they definitely will do now!

Bedford Indie-Rock The Scruff Track of the week