Posted by Fred Bambridge on July 08, 2019
Amber Run are back and with a bang, their epic and atmospheric new track "Affection" is now out and it wowed us from the word go. The new track is apart of something bigger, with the trio announcing that their third album, titled "Philophobia", will out later this year. Furthermore, the band will be touring their new material worldwide from September to November. 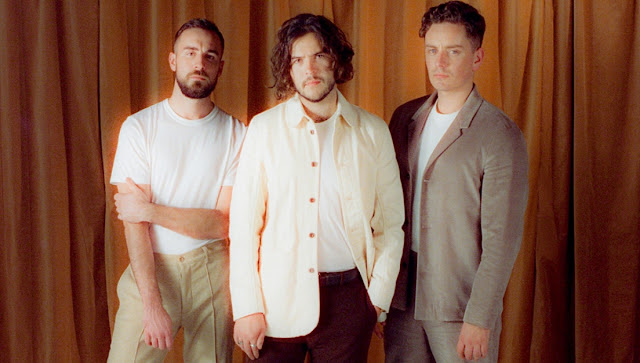 The song, recorded earlier this year, as part of the album session, is one of the band’s most honest songs to date. Speaking about the song frontman Joe Keogh explains - “I hope after people have heard the record they feel closer to the band. Gone are the days where we feel angry to the point of pushing people away. We want to draw people in and keep them close. In the hope we could have a shared experience.”