The Balcony share huge debut 'By The Hand' [IAI Premiere] 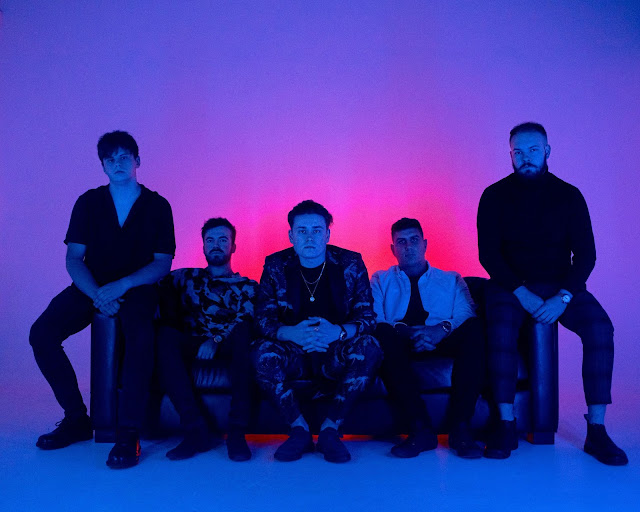 From Teesside to the world, North Eastern pop-rock titans The Balcony have cut their teeth destroying stages for a little under a year and now share their stratospheric debut single. Sending shockwaves through the industry with no officially released music is no mean feat, and includes catching the ear of This Feeling which transpired to support slots on two packed out shows.

By The Hand is a stadium-sized bop filled with colourful anthemia and memorable hooks; as well as signifying the beginning of their rise to the top - tune in below.