Posted by Fred Bambridge on April 22, 2020
Shape Pitaki have released their brand new single "The Disease" - an aptly named track for the current climate, of which was actually recorded last year. The new tune is lifted from their forthcoming EP titled Let's Get Gnarly & Die",  and is the first cut to be released from the band since 2018, following on from their single "Like an Indian". 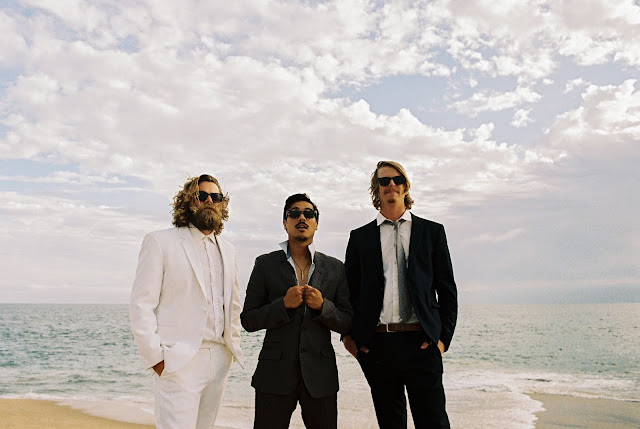 The band from Orange County in California, USA have been around since 2012 with a strong following in their local scene, and by the sounds of it they are going places. "The Disease" reminds me of Feeder in places with some great power chords in places, soaring vocals and not too many instruments layered on top, straight up rock - that's what we love.

With influences ranging from Foo Fighters, Jet,  Smashing Pumpkins and Weezer, it really is no wonder they've made a catchy rock tune for the modern times. With performances at SXSW and a tour around the Pacific Northwest the band are looking to explode onto the scene, but with tracks like this in their set I feel like they could be a force to be reckoned with! So smash those follow buttons and check out their back catalogue on Spotify, it's full of other furious rock tunes such as this.