Posted by Fred Bambridge on October 12, 2017
Welsh trio Trampolene have been announced as a tour support for Liam Gallagher's UK tour, with the band performing on five sold-out arena shows in December. To celebrate the news the band have also made the track "Artwork Of Youth" downloadable when you pre-order their LP via Pledge. The track is lifted from their début album "Swansea To Hornsey" (released October 27th).

Pre order from Pledge HERE, and check out what dates they're supporting Mr Gallagher at below. 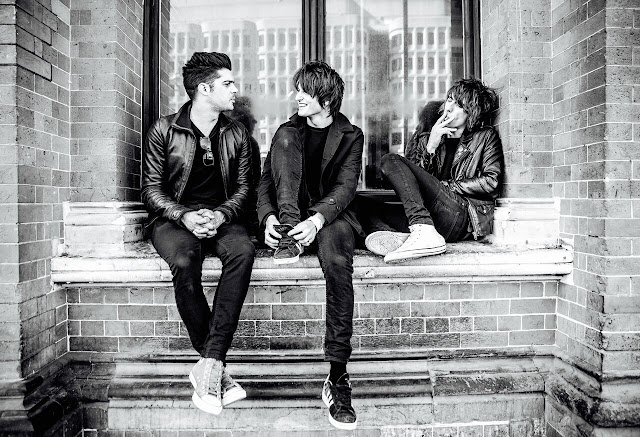