Posted by Fred Bambridge on September 23, 2015
Today we've got an award winning singer-songwriter's video for you all, Tom Lumley has won the hearts of many as well as the NMG's 'Audience Award' last year which was voted by fans. The NMG Awards are for bands and musicians who are within a 30 mile radius of Cambridge.

Here sees Tom in a dark room doing his thing with his drummer, it's got a very edgy feel to it with some resemblances to some of Royal Blood's earlier videos. He's far from the heavier sound of the Brighton duo but his delicate indie-pop hooks and melodies can easily win you over, and the charming track and video in twine has charmed me! Check it out below. 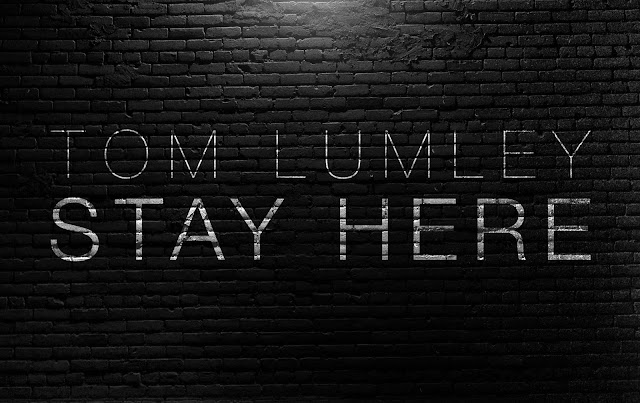