Posted by Fred Bambridge on October 22, 2015
What a day it is to be a fan of Brandon Urie and co's band! The band have announced a brand new album called "Death of a Bachelor", streamed the video for new track "Emporer's New Clothes" and for the UK fans they've even announced a massive show at Brixton's 02 Academy venue for the 12th for January.

"Death of a Bachelor" is out via Fuled By Raman on 15th of January 2015 - watch the flick for their new song below. 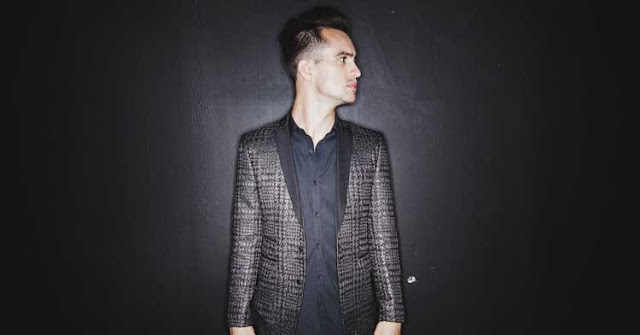