Lewis Hamilton to release album "start of next year"

Posted by Fred Bambridge on December 11, 2015
The three-times Formula One champion has announced that he will be releasing an album "at the start of next year (I hope)". He revealed this on James Cordon's Late Late Show and also that he's played his music to Kanye West and Pharrell Williams.

So while the engineers will be hard at work building his 2016 car, be sure to keep an ear out for it, he claims it's got "the same vibe as The Weeknd". 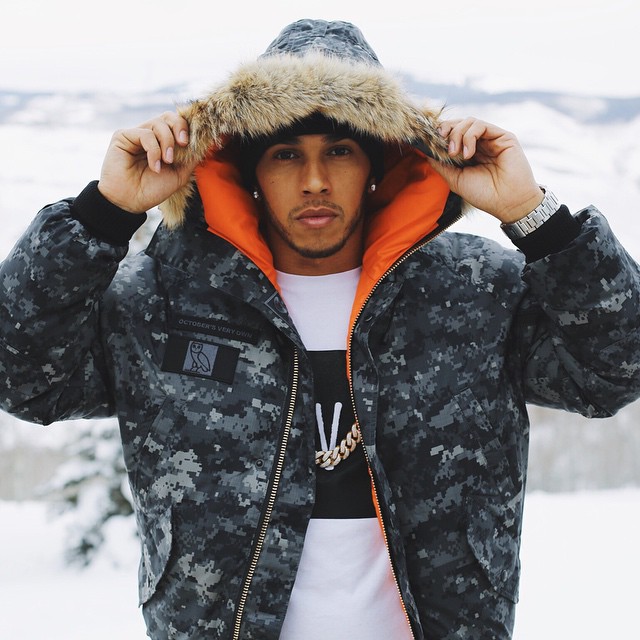