Posted by Fred Bambridge on December 09, 2015
Having had a pretty successful 2015, supporting Foals for example, the band released their "Miss World" EP back in late October via Transgressive Records. The "Miss World" EP is produced by David Pye (Wild Beasts, Egyptian Hip Hop) and mixed by Dan Grech (Radiohead, Wolf Alice, Circa Waves), and what made it all that exciting was that it was recorded during a school half term. That little bit in the PR emails really got me, I mean, they're singed to one of the biggest Independent record labels in the UK and they're still only young! 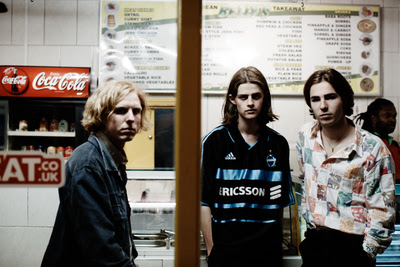 The "Miss World" EP was well received and since then they've been showing their potential to everyone, we first picked up on them back in September 2014 and since then they've been well and truly on our radar, and with an album being talked about in 2016 I can definitely seeing them go a long way, especially with the Transgressive label behind then! What makes 2016 start off with a bang for them is that they'll be supporting Bloc Party at Village Underground in London on the 26th of January. 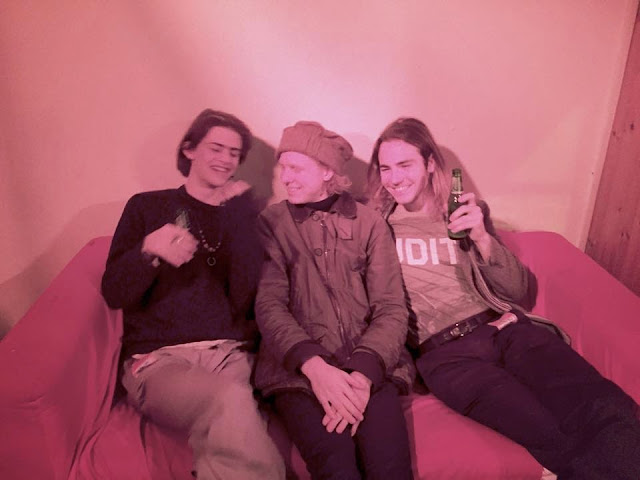 When Josh went on down to see the band earlier on this year he said this about the band - Live they are one of the tightest units around and fit snugly amongst the likes of Dry The River themselves and The Maccabees. "Denim Patches" brews slowly, with Ben Gregory's vocals wavering like latter's frontman, Orlando Weeks. Other crowd favourite, 'Into The Night' shifts through picky riffs and drummer Harris McMillan turns tribal on the drums.