Posted by Fred Bambridge on February 16, 2016
Coldplay will headline the Sunday night of Glastonbury, it has been confirmed via their twitter.The band have headlined The Pyramid in 2002, 2005 and 2011.They join ELO as the only other band officially announced for the festival... so far. We're going to be expecting more in the coming weeks.

The quarter will be the first band ever to top the bill four times when the festival gets under way on the 23rd of June, and obviously it's already sold out! 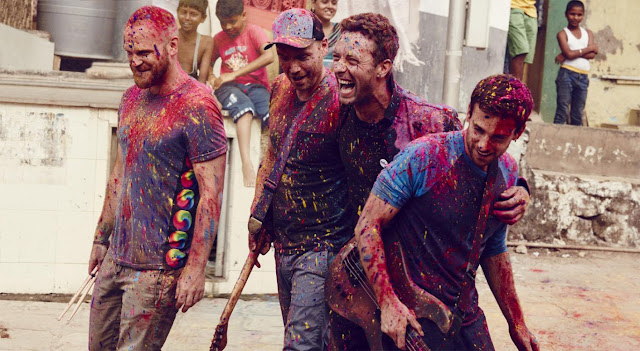