Posted by Fred Bambridge on February 22, 2016
Richard Ashcroft returns in 2016 with his fourth solo album "These People", which is released on his new Righteous Phonographic Association label via Cooking Vinyl Records on 20th May. The first single from the album, "This Is How It Feels", is now available to stream below.

The full album track-list is also below, expect to see him at some major UK festivals this year too! 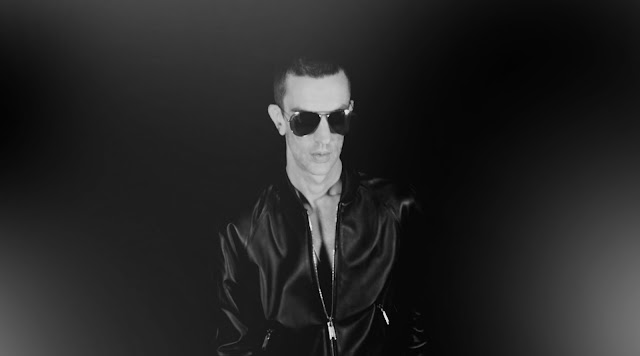 Richard Ashcroft - These People
1. Out Of My Body
2. This Is How It Feels
3. They Don’t Own Me
4. Hold On
5. These People
6. Everybody Needs Somebody To Hurt
7. Picture Of You
8. Black Lines
9. Ain’t The Future So Bright
10. Songs Of Experience