Posted by Fred Bambridge on July 25, 2016
ULTRAS is the moniker of multi-instrumentalist Gav Prentice, however now it's more of a group of Glasgow based musicians. Now the three piece return with a furious new cut "Napoleon". Much like the person who the track is named after - who rose to prominence during the French Revolution - it is paving the way for ULTRAS to rise to prominence at a quicker rate. 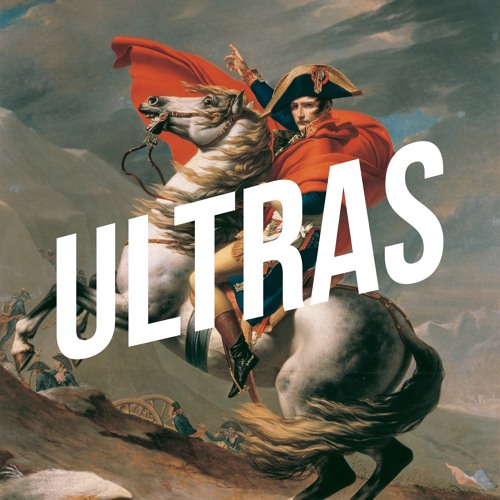 With a fierce, industrial and edgy sound they sound like the perfect blend of Young Legionnaire, Biffy Clyro and Royal Blood. ULTRAS new track is officially out today - 25th July via Killing Moon - and if you're into your out-'n-out rock then you're in for a treat!