Slaves release energetic video for "Spit It Out"

Posted by Fred Bambridge on August 17, 2016
Slaves have released a dose of visual chaos in video form for their new single "Spit It Out", which is the first track from their new album "Take Control". The flick features footage from the band's sold-out show at The 100 Club (which sold in less than 3 minutes!) as well as snapshots of their daily life.

You can check out the video just below! 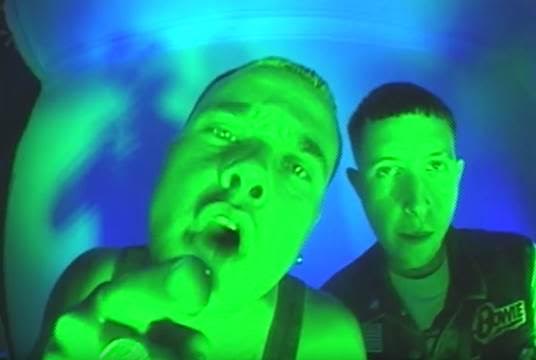