Stream a new David Bowie track "When I Met You"

Posted by Fred Bambridge on October 19, 2016
Ever since David Bowie past away earlier on this year, many tributes have poured in, and in the midst of all of that his producer mentioned that he had recorded so much more than what's been released. Even a few weeks after he departed this world there was a rare demo that was leaked onto the web, however today we bring to you - Via BBC 6 Music - a new cut called "When I Met You".

Head to the 51 minute mark and enjoy a new slice from Mr Bowie. 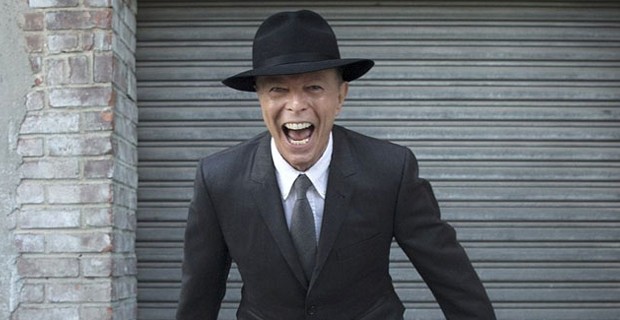