Posted by Fred Bambridge on May 16, 2017
Superfood - who have recently signed to Dirty Hit - have announced a string of dates in the UK for October. The band last week revealed a new track in the form of "I Can't See" - see it below - and will be performing from Bristol to Glasgow via London.

Head on down to check out the dates and the new track too. 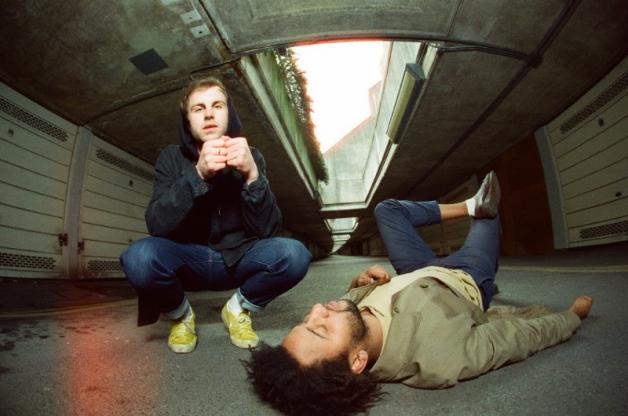