[TRACK OF THE WEEK] Farebrother - Rewind

Posted by Fred Bambridge on August 21, 2017
"Rewind" is the second single brought to you by British rock four piece Farebrother, which follows on from the release of their sensational début EP "Rapture" back in 2016. Since then the band have headed back into the studio and have refined their sound, and "Rewind" marks a significant stage of progression for the Bath based band. "Rewind" comes with a more mature sound track which sees the band head to new heights and it's full of with emotion lyrically as well as the passionate vocals from their frontman Tom Hunt. 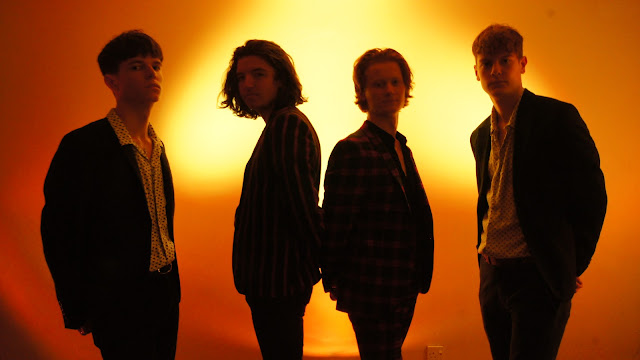 Frontman Tom explains, "Rewind was written about, and influenced by, very cruel realities of certain relationships and how your mind can create new anxieties to poison feelings of a very opposite nature. It really highlights how dangerous people can be to themselves, for the cause and reason of entirely contrary emotions."

"Rewind" by Farebrother is out on Friday 18th August via iTunes, Apple Music, Spotify, Google Play and all other distribution channels.

Recorded at the prestigious Rockfield Studios (Oasis, The Pixies, Royal Blood) and mixed by Josh Tyrrell (JP Cooper, Lower Than Atlantis), Rewind clearly establishes Farebrother as a band with an exciting future ahead.