Posted by Chris Graham on October 20, 2017
'I Can See Totterdown', the new song by folk singer-songwriter Jamie Cruickshank, is unlike any typical track you may hear on the radio today. The first of four singles to be released over the next two years, the poetic song sees Cruickshank depicting a possible future for his family within the natural landscape and beauty of Totterdown – an inner suburb located in the musician’s hometown of Bristol.

Cruickshank’s gentle voice – not unlike that of the influential Nick Drake – carries the song’s melody alongside flickering arpeggiated guitar chords and a swooning violin, unexpectedly changing tempo and its dynamics to create a comforting yet raw composition. 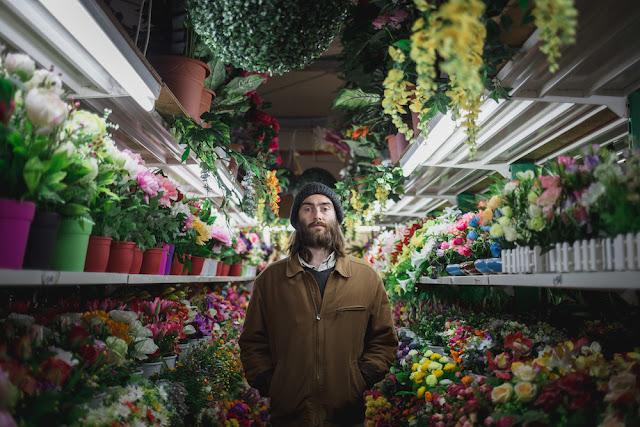 On the track, Cruickshank states “I wrote this song while studying mathematics at Oxford. It was written at a time when my best friend was living in Brazil. The song paints a picture of our fictionalised future, starting a family together in Bristol. It compares the interwoven branches of winter trees to our families and to fractals. We are now married, and as the song anticipates, moving to Totterdown. I returned to Bristol after being diagnosed with Chronic Fatigue Syndrome and struggling through my final exams. I recorded the guitar, experimenting with the unusual and haunting open G minor tuning, and overdubbed vocals. Annalise Lam recorded a violin part and Anna Bailward sang backing vocals. After I started to recover, these raw recordings were embellished by a fantastic cello arrangement by George Cooke. I then worked with producers Jed Taylor and Oscar Denyer to bring the track to its finished state.”

Catch him live at 7th November - supporting The Medlars at The Harrisons, London