Posted by Fred Bambridge on April 29, 2018
Having previously released four albums every two years from 2008 to 2014, anyone would have thought that Blood Red Shoes' time in the studio has come to an end, not yet. The band have recently shared a brand new track called "God Complex" which is lifted off their as-yet-untitled fifth album. 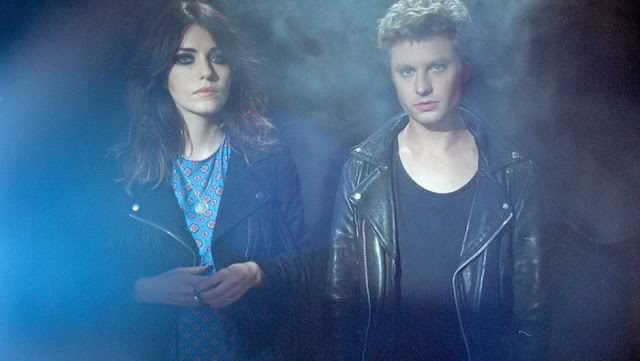 Laura-Mary Carter from the band said - "I wrote this song in the back of a truck on the way to a town which has the population of two. It’s about people who come into your life when you are vulnerable thinking they can save you. But when you get better without them, they exit your life as fast as they came into it."

Their only UK show is at 2000 Trees Festival near Cheltenham on the 13th of July.