[TRACK OF THE WEEK] ASHFIELDS - We Don't Talk

Posted by Fred Bambridge on April 30, 2018
ASHFIELDS are a 5 piece indie pop band from Nottingham. The band came together November 2015 and have supported the likes of All Tvvins, Amber Run, Judas, King No One, Redfaces, Beach Baby, Teleman plus many more since their inception with the quintet getting a very good name for themselves in the process. 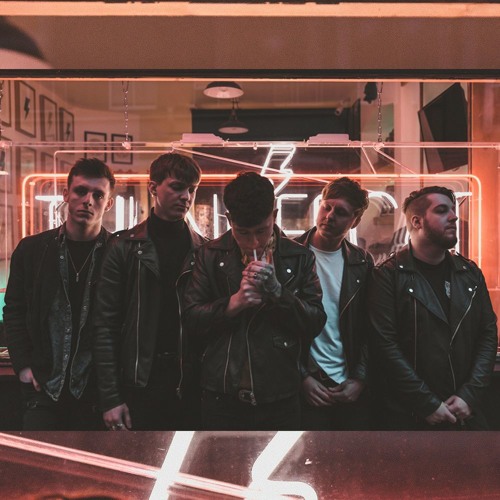 The start of 2017, ASHFIELDS saw themselves reach the finals of Fire Stone Battle of the Bands, this took the band to Birmingham Arena where they performed before Biffy Clyro and Brand New took the stage, which shows how much of a big deal the band are becoming.

The new track follows that performance and it is their biggest effort to date, "We Don't Talk", is a departure from their slightly pop vibes and is more rock tinted. It has a huge chorus that has made me have this track on repeat this ever since laying my ears on it, hence why it's now 'Track of the Week'.

Listen to it below and why not check out our Spotify playlist when you're there too.