Posted by Fred Bambridge on May 09, 2018
The London based outfit which is led by co-vocalists Tom McFarland and Josh Lloyd-Watson have shared two new videos for the new cuts. They will be released as a double A-side single on June 22 via XL Recordings. "Happy Man" is the usual familiar sound of Jungle and "House In LA" is the outfit experimenting more with their sound, do go and check them out below.

This is the first taste of material since their 2014 debut album. 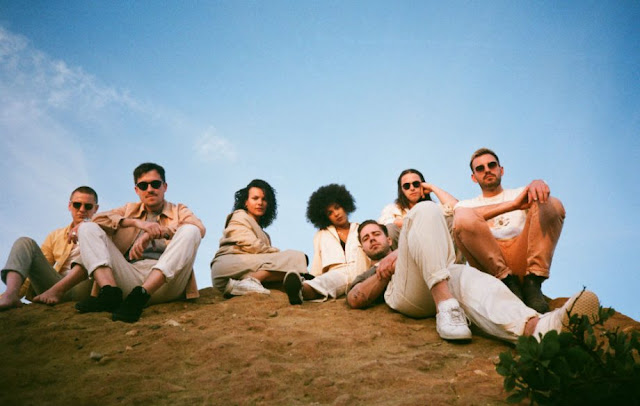