Posted by Fred Bambridge on June 18, 2018
Alice Glass has recently released her new single "Mine". The track is accompanied by a haunting visual starring Violet Chachki, winner of RuPaul’s Drag Race Season 7 with dresses designed and styled by Vogue favourite Dilara Findikoglu. 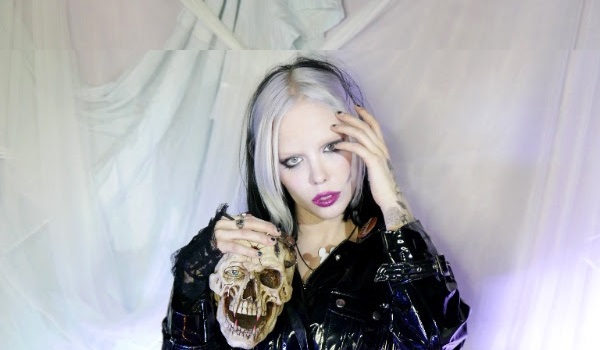