Idles confirm new LP 'Joy As An Act of Resistance'

Posted by connorpwillis on June 05, 2018
With the critically-acclaimed debut record fuelling a hype around the build up to the second album, Idles have announced 'Joy As An Act of Resistance' will be available on August 31st. 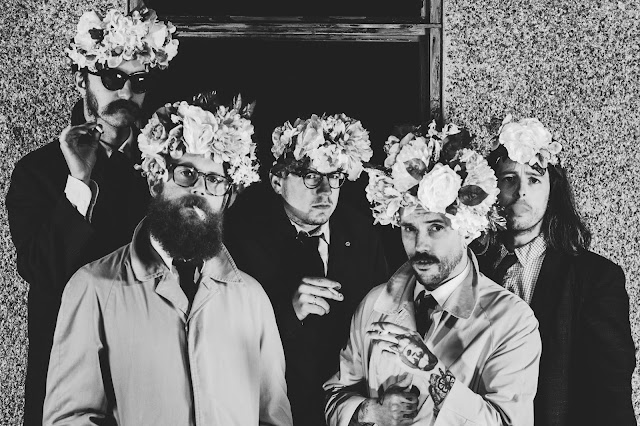 Released through Partisan Records, the Bristol punk band have revealed that this album is an "attempt to be vulnerable to our audience and to encourage vulnerability." Alongside the announcement of the album, Idles will also embark on their biggest tour to date, stopping at London's O2 Forum Kentish Town.

The first single from the record was also revealed, and goes by the name of 'Danny Nedelko', a pro immigration cut named after their close friend, who is also a Ukrainian immigrant. You can watch the self directed video below.


You can pre order the album and other bundles here. Tickets for the tour go on sale on Friday at 10am.