Posted by Fred Bambridge on June 28, 2018
Old Cities is a new project that initially started out as a solo project for Israeli born Jordi White, now residing in Sydney, Australia. The project has now grown to be more of a band and their sound has developed a lot since they first came onto the scene, with influences ranging from The Killers to Brian Eno the band's latest track "Again" captures some raw emotion and is a perfect one to chill out to.

Comparisons can be drawn against, Cigarettes After Sex, Wet and even The XX with some dramatic twists and  turns throughout the song. "Again" is the 2nd single off Old Cities forthcoming "Old Cities I" EP, which drops in August. 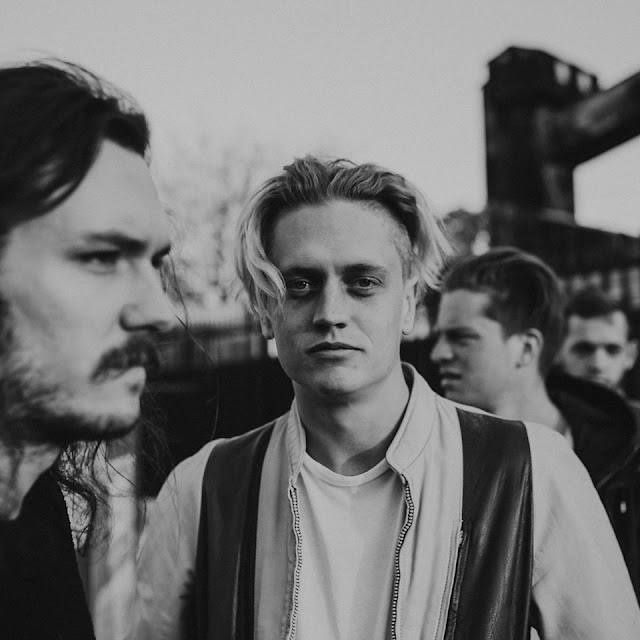