The Kooks unveil empowering video for "All The Time"

Posted by Fred Bambridge on June 22, 2018
The Kooks have revealed an empowering the video for "All The Time", which was directed by James Slater (Blossoms, Kaiser Chiefs), this is the first video from their forthcoming fifth studio album "Let’s Go Sunshine", which is due out on 31st August via Lonely Cat/AWAL Recordings. 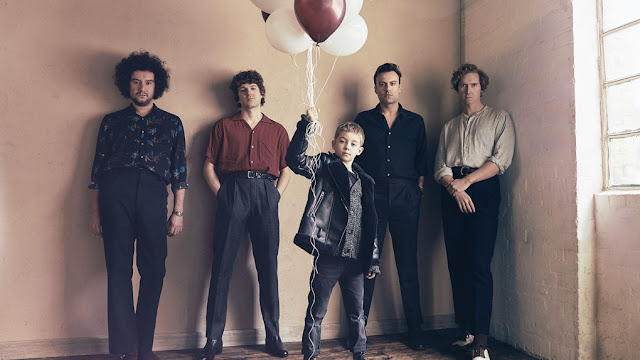 Set in Essex, Canvey Island, the video follows a simple narrative about a girl who flees’s her troubled home and begins a journey of self-discovery. With a sense of nostalgic, sunburnt Californian haze permeating throughout an otherwise drab provincial British town, we see a group of girls skating their way through various locations, including the amusement park, the high-street and the beach promenade. Effortlessly capturing candid, intimate moments between the gang, the visual highlights the power of solidarity and kinship.