Posted by Fred Bambridge on July 09, 2018
"Pink Magic" is the latest single from rising band Fizzy Blood, garnering support from the likes of BBC Radio 1, who have recently added their track to their playlist. The quintet have recently revealed their video for the single which was filmed by the guys over at Fresh Cut Creative.

In addition to the news they've announced two new shows, one in their hometown of Leeds on the 19th of September and then in London on the 20th - head to their socials to get tickets. 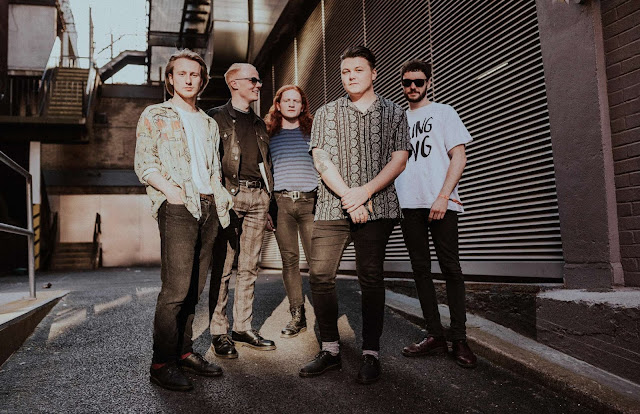