Posted by Fred Bambridge on July 16, 2018
Two of the true heavyweights of British music, James and The Charlatans, have announced a joint UK tour for later this year.

Speaking about the tour Tim Booth says: "Playing with The Charlatans felt like a joyful fit to those of us lucky enough to be present. And besides, how often do I get to hang with another Tim who meditates? We want two simpatico bands to be even greater than the sum of their parts to create a magical evening" 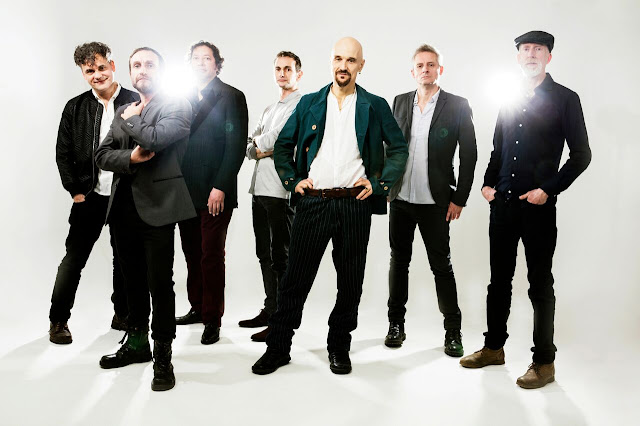