Posted by Fred Bambridge on December 13, 2018
It's been a long time coming but Jordan Allen is the first act in this list not to start with the letter 'S', exciting! Joking aside Jordan Allen - Jordan Allen (vocals/guitar) Danny Quin (guitar) Nathan Howard (drums) and Kieran Loughran (bass). In a year when Bolton band Jordan Allen toured as main support to The Sherlocks, played countless gigs and festivals around the UK (including many This Feeling/Jack Rocks stages), won the Virgin radio Freshfest competition (beating thousands), sold out 8 of their 16 dates on their debut headlining tour and released their single R.O.S.I.E, (which is fast becoming THE Indie Anthem of 2017, 2018 was an equally solid year! 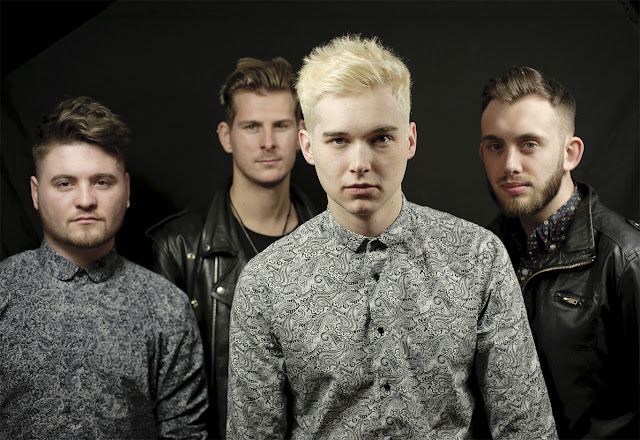 His latest two tracks have really brought him forwards in terms of people knowing who he is and what he's all about, "Half Life Lover" really reminds me of Mallory Knox but with those delightful Northern twangs on words such as 'lover', with some uplifting guitar riffs which sound like Liam fray himself wrote them.  "Naked" too is a track that just shines above the rest with a Ska tinted intro and a pulsating & danceable chorus making it one of the hits of 2018 in the IAI group chat!

Be sure to follow him in 2019, you'd be daft not to, if he writes and releases more songs similar to the two mentioned above then he;s going to be on everyone's lips!